The innovation of the new upgraded Command Zone allows firefighters to maintain their vehicles, monitor their on-scene performance, and prepare for emergency calls. This new system gives the crew the ability to monitor any aspect of the vehicle at their fingertips, as well as locate nearby hydrants for emergency pump. The new Command Zone consists of a 7″ color graphic display touch screen that is also heavy-glove sensitive. It is also the first in the industry to have to ability to record data faults, warnings and cautions to eliminate the process of troubleshooting. 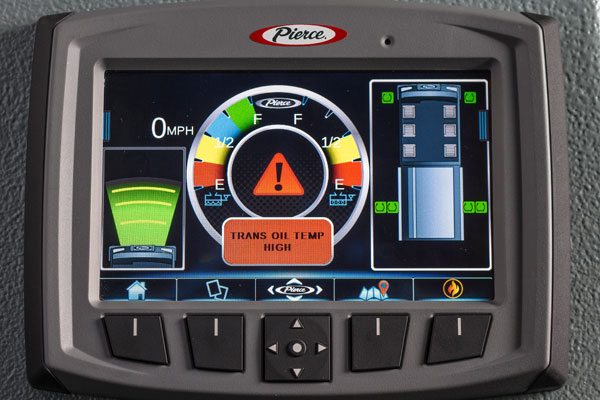 With the new Command Zone you can: 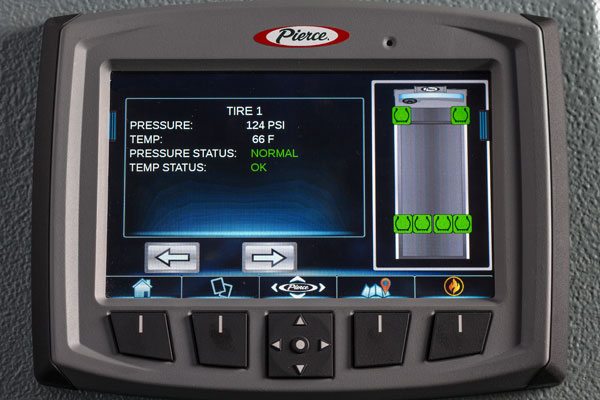 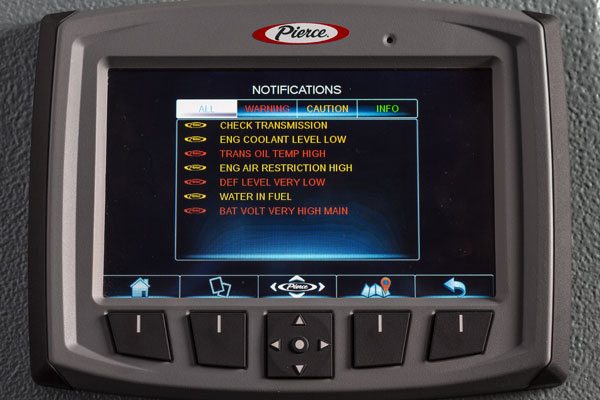